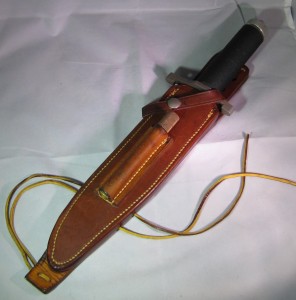 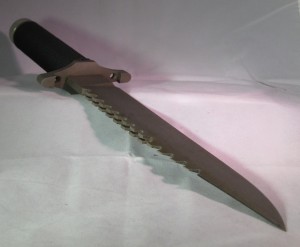 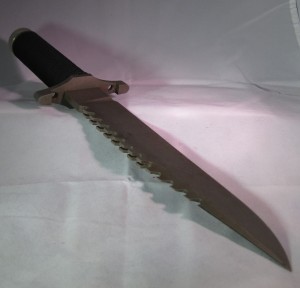 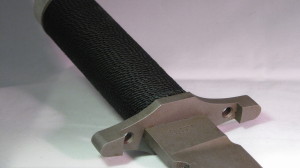 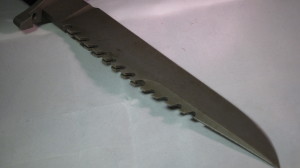 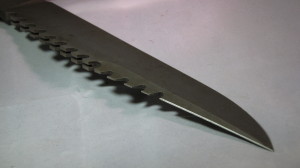 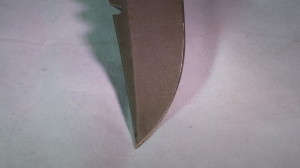 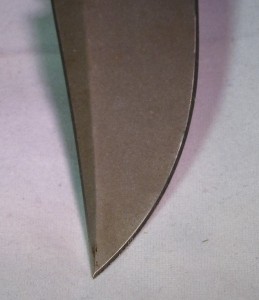 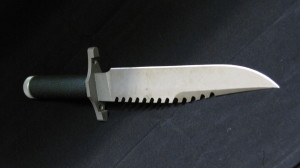 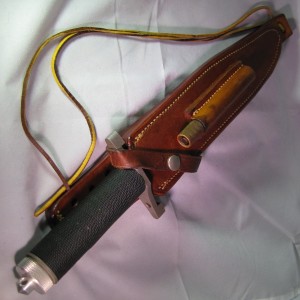 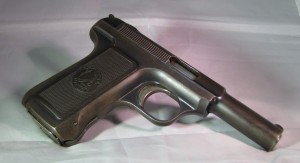 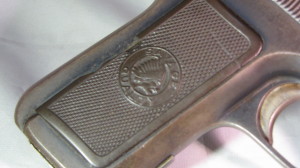 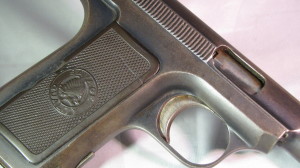 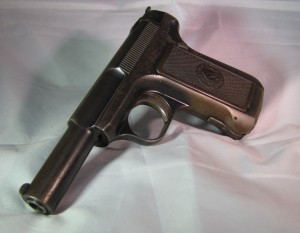 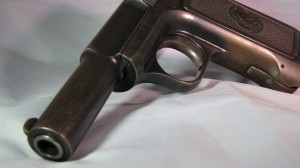 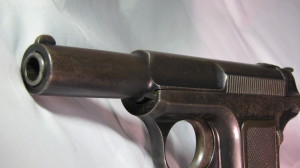 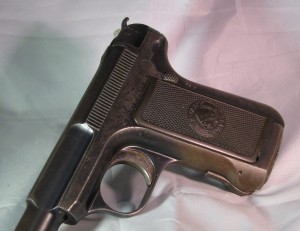 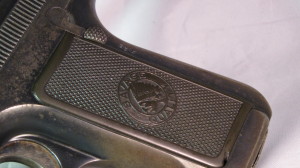 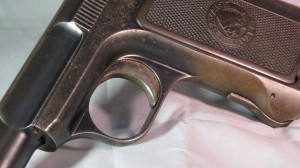 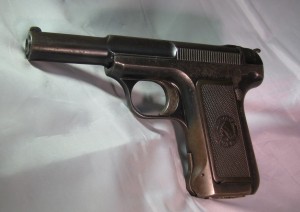 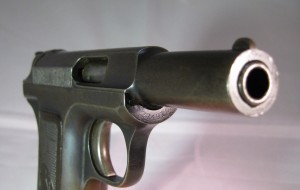 Savage model .32 auto is in excellent original condition. One of the few models made by Savage Arms that is not a rifle. Although smaller in size, it is derived from the .45 semi-automatic pistol Savage submitted to the 1906-1911 US Army trials to choose a new semi-automatic sidearm. Few manufacturers have the experience to build quality, strength, and dependability into the action of a centerfire rifle like Savage. Unsurpassed accuracy, outstanding performance and unbeatable value make Savage, America’s choice Also called The Model 1907, it is often erroneously called a Model 1905 because of the date Nov. 21, 1905 date stamped into the top of the slide on all Savage semi-automatic pistols. This is the date Elbert Searle was awarded one of his firearm patents, which were the design basis for all the Savage semi-automatic pistols. Advertised with the slogan “Ten shots quick!”, the Model 1907/1905 was very popular because, despite its small size, it had a 10 round double-stack magazine. The advertising included a number of early celebrity endorsers, including William “Buffalo Bill” Cody, Bat Masterson, and the Pinkerton Agency. Teddy Roosevelt was even presented with a Model 1907/1905 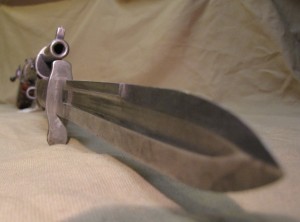 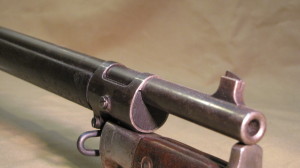 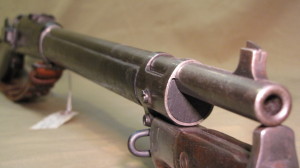 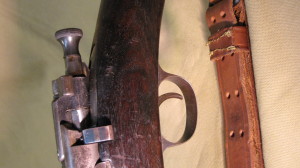 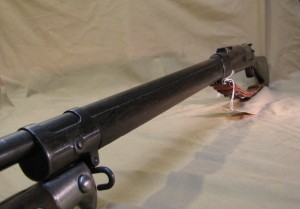 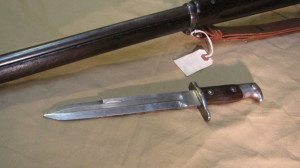 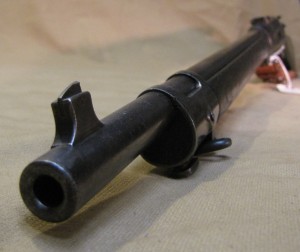 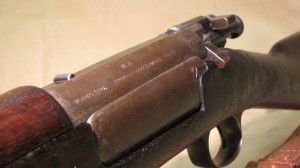 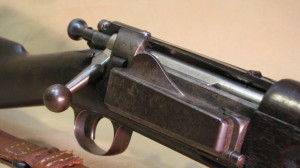 The Krag–Jørgensen is a repeating bolt action rifle designed by the Norwegians Ole Herman Johannes Krag and Erik Jørgensen in the late 19th century. It was adopted as a standard arm by Denmark, the United States of America and Norway. About 300 were delivered to Boer forces of the South African Republic. A distinctive feature of the Krag–Jørgensen action was its magazine. While many other rifles of its era used an integral box magazine loaded by a charger or stripper clip, the magazine of the Krag–Jørgensen was integral with the receiver (the part of the rifle that houses the operating parts), featuring an opening on the right hand side with a hinged cover. Instead of a charger, single cartridges were inserted through the side opening, and were pushed up, around, and into the action by a spring follower.